I’m back at Coffea Coffee with a Madonna Flat White next to me, which tastes better that yesterdays, not that it was bad yesterday but that today my perception of life is a little brighter.

It’s been a while since my last weekly review/reflection, hoping to get back to making this regular, but now on mondays instead of sundays.

Reflecting on the week, ended Sunday March 17th, there is much to be concerned about, but also much to be grateful for. As usual i am grateful for the family and friends that i have around me that support me when times get dark, as they did during the last few days of the week, and celebrate with me during the good times, my 23rd birthday.
Last week I had plenty of fun with friends old & new, going out for dinner, watching Armageddon (for the first time), playing FIFA and retaining the FIFA King Title, and also saw an increase in productivity; got back to reading, though i only managed 3 hours last week; blogged more, put up 3 posts & revamped my sites layout and categories; got started on a regular sleep pattern and woke up at 6am 3 times; and a few other things which i can seem to recall right now cause my fibrofog has gotten worse from the time i woke up, from a 3/10 to a 6/10 now. which brings me to the most important part of last week;

Fibromyalgia Strikes back, with a vengeance.
My post from yesterday:

I’ve been fighting for some time now, and one thing i’ve learnt is that no matter how good things can get, there will be a time when it comes back for me. Through all this it has taught me a few things but most importantly, like all the other hurdles in my life, it’s made me stronger and made me aware of something: “The toughest fights I’ve ever been in are with no one else but myself, because once i win that fight, everything else is only a matter of time.” This week has been bittersweet, sweet because it’s been fun and there has been some improvement in productivity; bitter because while i wasn’t looking Round 1, 2013 (my first difficult spell with FMS this year) started, and i wasn’t as prepared as I would have liked to have been. I don’t know how i didn’t see this coming, i pushed myself harder than i should have over the first few days of the week and should have seen this coming when the my symptoms Spiked on Tuesday. How did i miss it? maybe i thought Tuesday was a one off thing, maybe i pulled a page out of the beginning of last year and ignored it, maybe i got arrogant and didn’t think it could hurt me this time. I think that’s the one, I got arrogant. Arrogance cost me a lot a year ago, at least this time around i’m more aware and won’t let it get as far as it did then. The pains, stiffness, aches & fatigue got mildly worse as the week proressed but yesterday… yesterday things escalated click here to continue reading

This is sums up the end of last week, and the main point of today’s reflection. I’ve been fending of minor Fibromyalgia attacks from the beginning of the year without much problem, but last week saw the resurfacing of something that i didn’t want to see again, something i didn’t want to deal with again, but something i will have to fight again and beat again. Last year, Round 1 2012, was a fight over 3/4 months, and like i mentioned above was the toughest fight with it i’ve had over the last 3/4 years. I beat it last year, i’ll beat it again, it’s just a matter of time. I’ll need to adjust to the new battle ground and being back at uni, but i’ll get it done. 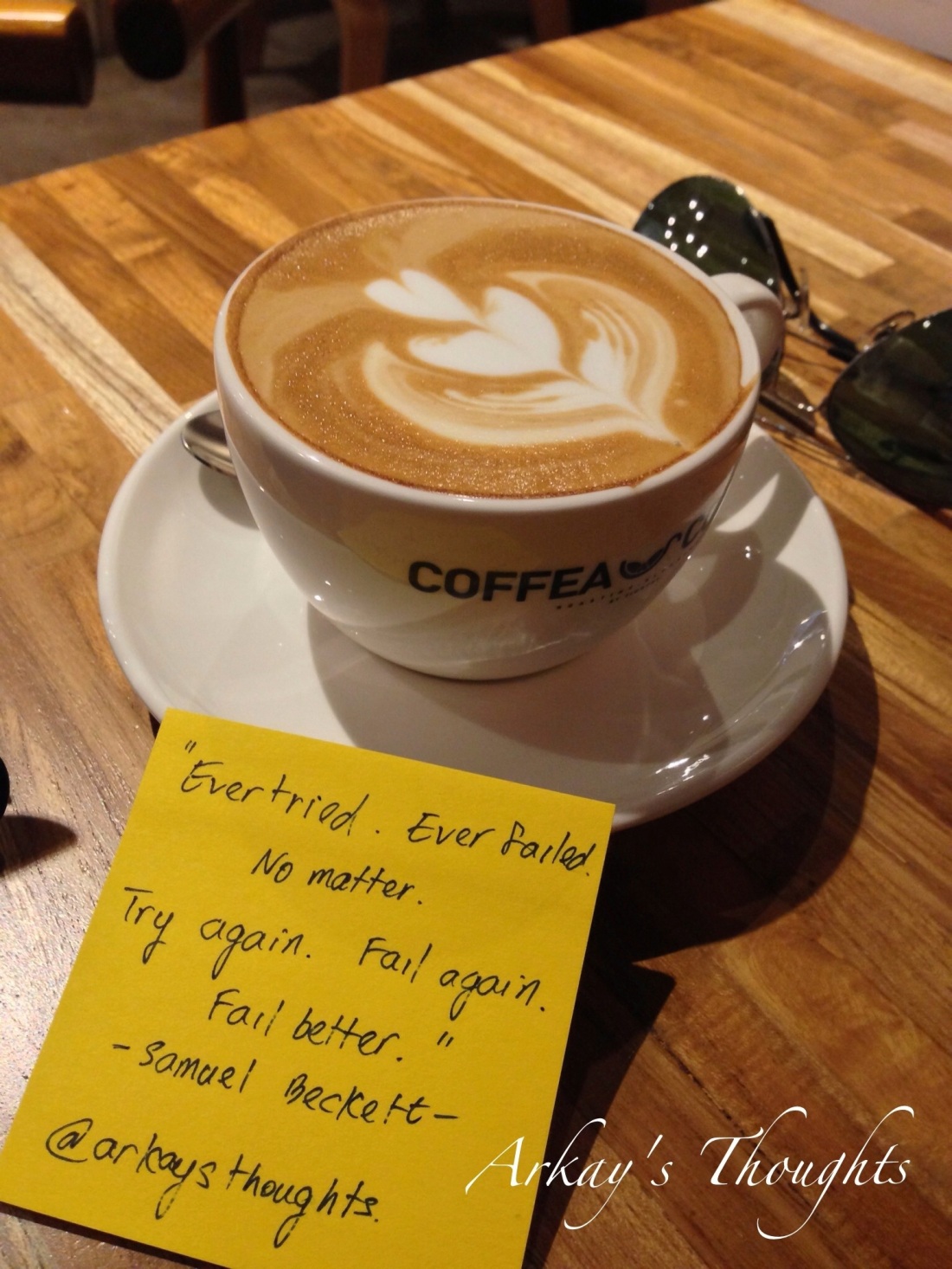 Former radio broadcaster at Malaysia's premier business and current affairs station with special interest in personal finance, technology and business, especially when they intersect. View all posts by Roshan Kanesan