i’ve been having a few off days, but coping with all the nonsense that’s been coming my way. Progress is happening.

So I’m back at Starbucks Monash with my mocha and my thoughts.

So let’s talk about life.

People change as life progresses, we hope for the better, but sometimes it’s for the worse. We change to adapt, to move forward and to survive. As much as i’ve adapted to Living with Fibromyalgia, i’ve been making one big fat mistake…

I’m holding myself to standards i set out when I was 18. Standards set after leaving school on quite the high: Head Prefect, the President’s Award, Great SPM results and acceptance into a UWC.

All during a time when i had no clue what Fibromyalgia was. And what it would eventually mean for me…

That was the Old Me, and I need to accept the fact that the Old Me is dead. I cannot expect myself to live up to standards of then, it’s just unrealistic and will do me more harm than good; physically, mentally & emotionally. I’m not saying that i’m going to stop dreaming, but i am definitely going to need to be less harsh and more patient with myself.

I need to accept

that my health is the undisputed #1 priority in my life

but that doesn’t mean

that i wont reach my goals

that i can’t focus on other parts of my life

that I won’t do great things.

It just means that

I need to allocate resources better

I need Take care of myself

I need to look for different paths, ways and options.

The death of the Old Me by Fibromyalgia doesn’t mean in any way that my life is over,

it just means that things are different

and whoever said it was for the worse? 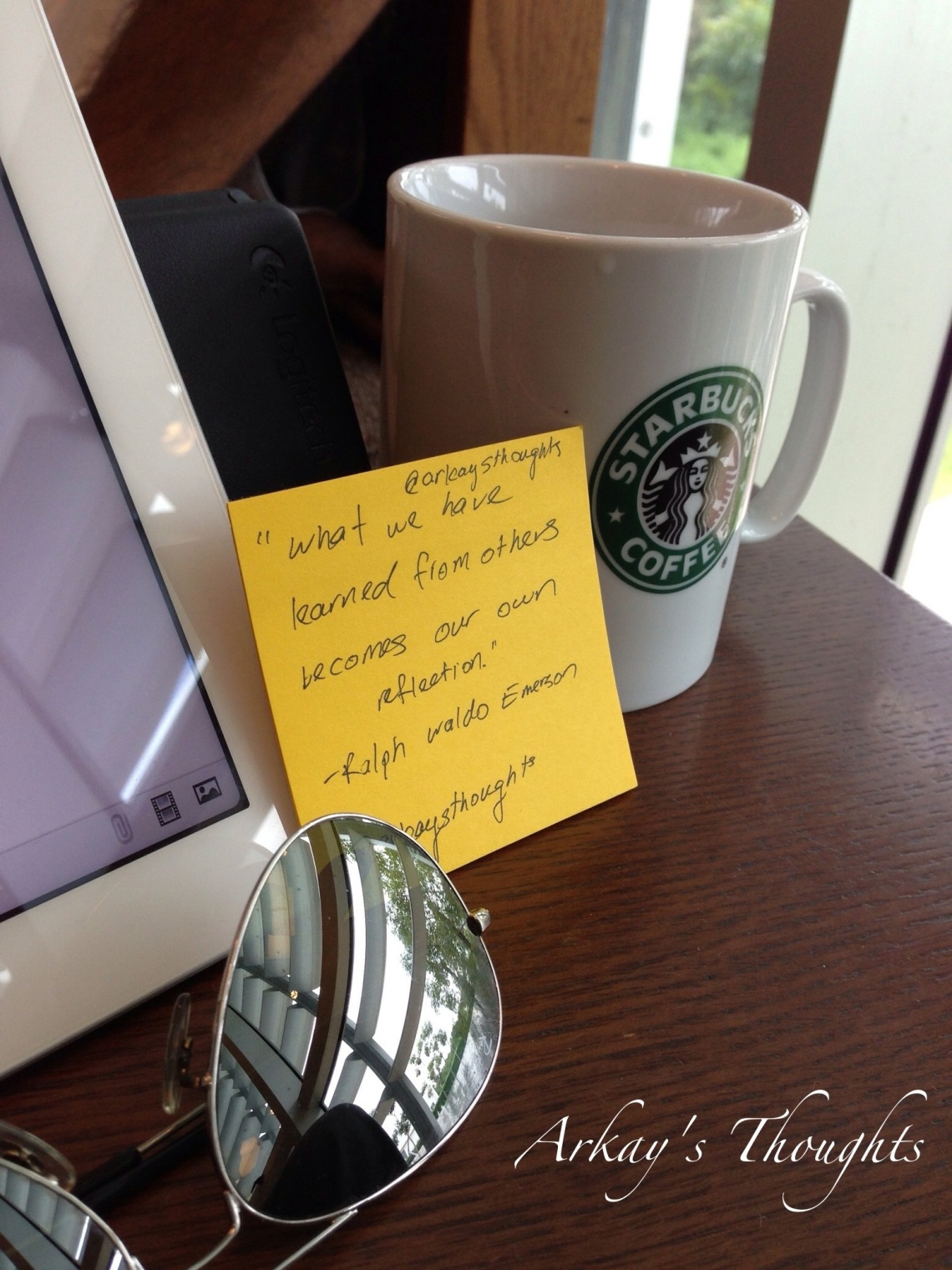 Radio broadcaster at Malaysia's premier business and current affairs station with special interest in personal finance, technology and business, especially when they intersect. View all posts by Roshan Kanesan